Arising teen band announced to turn on the Christmas lights

A Rising teen band managed by the team behind The Saturdays have just been announced to turn on the Christmas lights at the Paddock Wood Lights Up Event on Sunday 24th November.

The new teen band on the block, Angels N’ Bandits, who are set for stardom, are to turn on the Christmas lights at Paddock Wood, Kent, in November. The six-piece band, who are managed by the team behind top pop bands The Saturdays and The Wanted, and have recently been in the studio with some legendary producers, such as Naughty Boy, will also be performing some of their original music and some remixes on November 24th.

Angels N’ Bandits have already fulfilled a dream by performing at Glastonbury this summer, and in September thousands of festival goers watched them on the main stage as they supported Tom Odell and Scouting for Girls at the Pub In the Park food and music festival in St Albans. The band is made up of Reece, Frankie, Angel, Asha, AJ and Ellie, who are now working hard alongside Entertainment One on an upcoming TV show, which will showcase them and their music.    Reece said: ” Come see us at Paddock Wood perform our live set. This year has been such an incredible journey for us doing stuff like Glastonbury Festival… who’s ready for us?”  Angel said : “Christmas has come around so quickly and we can’t wait to be part of the celebrations at Paddock 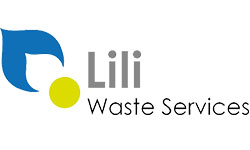 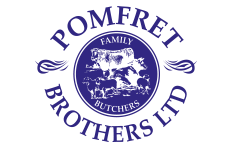 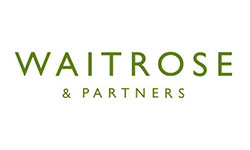