Paddock Wood Lights Up has just announced a new act for the event on Sunday 24th November.

Jack Rose aka JCK is a 17 year-old singer songwriter and TV presenter from Ashford, UK. Jack has toured with the legendary Faith Evans on her UK tour, supported Tinchy Stryder, and regularly performs all over the UK.

Jack is the Host of Amazon TV series Ghost Hunting With Jack Rose. Where he explores haunted sites across the UK with celebrity guests.

Jack thrives on performing & has played in excess of 217 shows.

With a dedicated following of more than 200,000 fans all highly engaged with his music and more!

Jack began his career posting covers of popular songs online and by the age of 13 had already amassed more than 1.2 million views. In 2017, he featured on a charity single with celebrities Sandi Bogle & Sandra Martin from the TV show Gogglebox, which reached No6 in the iTunes Chart. 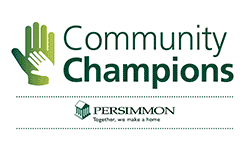 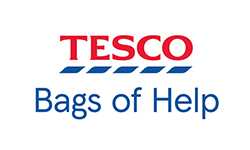 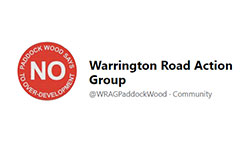 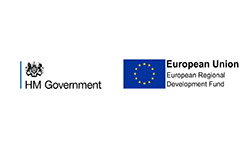